The Loganholme Cricket in 2021/2022 will have three senior sides, 2 nd Grade, 3 rd Grade and Over 40’s playing in the Cricket Gold Coast competition as well as four senior sides playing one day cricket in the Logan Districts Cricket Competition.

There will be a Junior Blaster program run over six weeks as well as up to three Junior sides playing in the Logan Districts Junior Competition.

The Club will have many functions during the season ranging from trivia nights, bingo nights, T20 family game days, and car boot markets. Keep and eye out on our Facebook and Instagram page for news on these events

The Loganholme Cricket Club officially came in to existence on the 31st August 1987 when the Club combined the Juniors and Seniors and entered a senior team in the Beenleigh Logan Cricket Association in B Grade and one Junior side as well. The Club was playing on a synthetic wicket at Cornubia Park, Bryants Road Loganholme sharing with the Loganholme Soccer Club. In the 1990-91 season the Club entered A Grade for the first time. In 1993 the Club built a Turf Wicket at Alexander Clark Park in a share relationship with The Logan City Australian Rules Football Club and then in 1998 Logan City Club moved both Clubs to Tansey Park where through the assistance of Government Grants, the Club has two turf wicket grounds and a synthetic wicket on the second ground. The current facilities are arguably the best in the area.

Loganholme Cricket Club had an exponential growth spurt through the 1990’s and at one stage had 10 Junior Sides, 6 Senior Sides and the only Ladies team in the area. The Club had success in the Beenleigh Logan Competition and then moved on to the Gold Coast Competition where it continued to enjoy a success. The Club currently has senior teams (including Over 40’s) playing in Cricket Gold Coast, Logan Districts Cricket Association and Juniors in the Logan Districts Cricket Association.

Support the businesses that support our club 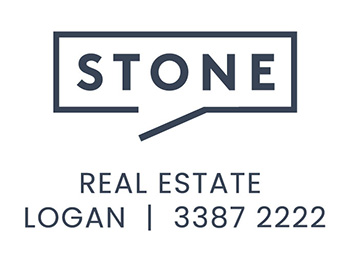 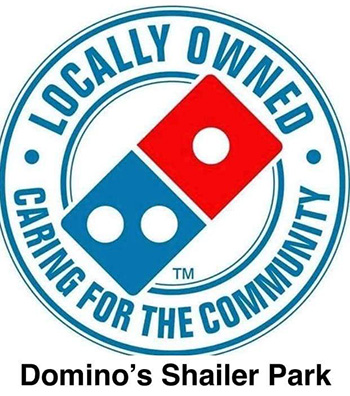 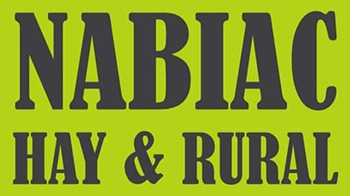 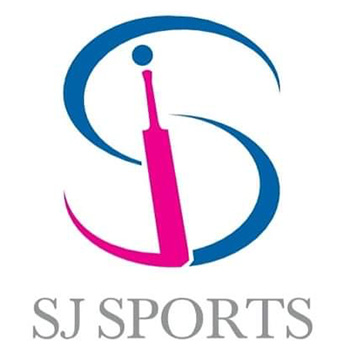 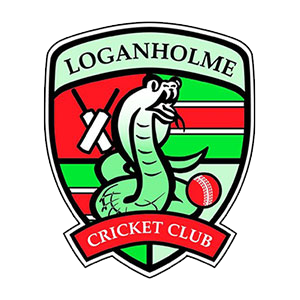